Don’t Fade into the Black…

Overexposed is a sleek, new Victorian wine range that demands the spotlight.

It received glowing reviews from Wine Orbit’s esteemed critic, Sam Kim before it even hit the shelves, being awarded 4.5 Stars!

Shining like a beacon of light, brighter than the rest and unashamedly proud, Overexposed steals the limelight, its celebrity status already sealed.

Stardom beckons and Overexposed rises to the occasion.

From Victoria’s most prolific wine growing regions, comes a sophisticated wine range delivering not just a taste but a feeling.

Before hitting the store shelves, this range was applauded by Sam Kim, revered critic from the International wine review site, Wine Orbit.

He had this to say about the wines:

‘Bright and youthfully charming with loads of tasty flavours’

‘A beautifully focused palate that is pristine and finely textured’

Delivering effortless flavour and drinkability, Overexposed wines don’t fade into the black, they jump into the light.

Learn about the Victorian Wine Region

Overexposed is produced in various wine regions throughout Victoria, Australia.

King Valley in Victoria’s high country has a strong Italian heritage. Nestled at the foothills of the Alpine National Park, the potential of this cool climate region was recognised by passionate Italian migrants back in the 1940s. Since then, the fertile soils and elevations have been effectively utilised to produce exquisite wines with a distinctive Italian influence. 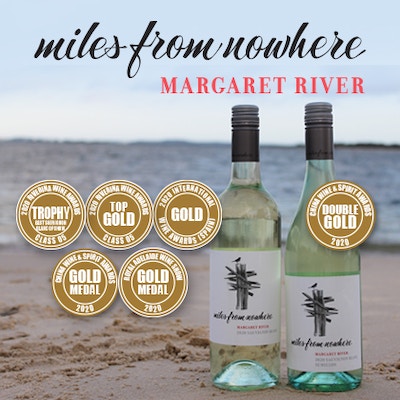 Miles from Nowhere is all about making wines that reflect the Margaret River region we love.... 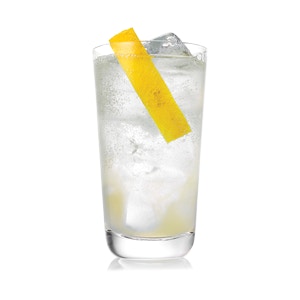 Shake all ingredients apart from the soda. Serve over ice and top with soda. Garnish with Lemon Twist... 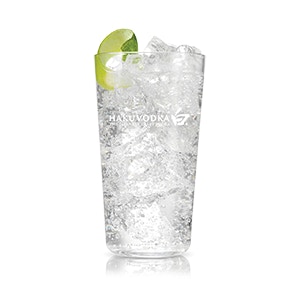